The anime titles created by Shonen Jump are full of surprises. Titles like Naruto, Bleach, Gintama and Dragon Ball have recently undergone unexpected changes not only on the big screen but also received video game adaptations. Among them is a series known as One Piece and recently Bandai Namco released their new JRPG for this year known as One Piece Odyssey.

One Piece Odyssey is a brand new JRPG developed by Namco Bandai that uses turn-based combat with great combat animation and story. The game centers around Luffy and his Straw Hat crew getting stranded on a mysterious island known as Waford. Upon their arrival, they meet a young woman who suddenly touches them and steals their abilities.

To solve this problem, they not only have to search for cube fragments that have their abilities, but also relive all their great adventures, such as their fights in Alabasta, Dressrosa, and the historic fight at Marineford. I love the direction of the game’s story that didn’t fall short with its humor, and I appreciate how original the narrative was.

Although the story was good, I am very sad that some iconic scenes were not included in the game. I really wish they didn’t exclude some like Whitebeard’s Death, Sabo’s Arrival, and even Blackbeard’s appearance in Alabasta. These scenes played a crucial role in telling how these memories came to be and what problems they will face in the near future.

One Piece Odyssey allows players to control different members of the Straw Hat Pirates. Each crew member has different abilities that allow players to explore the islands and cities that the crew has explored before. Examples of his abilities are Luffy’s haki, Nami’s treasure hunting abilities, Usopp’s sniper abilities, and Sanji’s cooking abilities. All of them are essential to survive as a member of Luffy’s crew and overcome strange obstacles.

In terms of combat, the game uses turn-based combat with a game of rock-paper-scissors. Every Straw Hat pirate has a certain set of battle skills or abilities that are either effective or ineffective. Each battle skill used has a unique animation that is worth watching and I personally love the dedication, but I felt the combat system was too easy and needed some adjustment in difficulty level.

There are side quests in the game to help players get stronger. Many of these side activities are fun, however most of the time they end up being repetitive. I would have preferred taking on missions that are more challenging with less repetition.

If Bandai Namco wants this franchise to grow, they should put more content that revolves around combat, but focus on the exploration part, like finding items, hunting for treasures, or using Sanji’s cooking skills.

Both the art direction and the musical direction of One Piece Odyssey stick to what One Piece fans loved about the franchise. ILCA stayed true to its source material, as the environments found in the Alabasta to Dressrosa arc are nostalgic and rendered beautifully for PlayStation 5.

As a fan myself, I can say that I am truly in awe of the dedication the studio put into creating such an impressive version of a popular anime franchise. In fact, all the skins developed in the game were made not only for the fans but also for those who want to get into One Piece.

One Piece Odyssey runs pretty well on the PS5. While there are only minor issues, such as visual bugs that focus on battle animations and some voice lines, these are not game-breaking and should not be a bug that will affect your experience.

One Piece Odyssey is an adventure game created for fans of the show. It’s filled with cut-out memories from the various arcs of the epic story. The game would have been better if it had better side quest contents, new characters and in-game items that would be beneficial for the players. I’m excited to see what Bandai and ILCA can do in their sequel and I hope there is one. 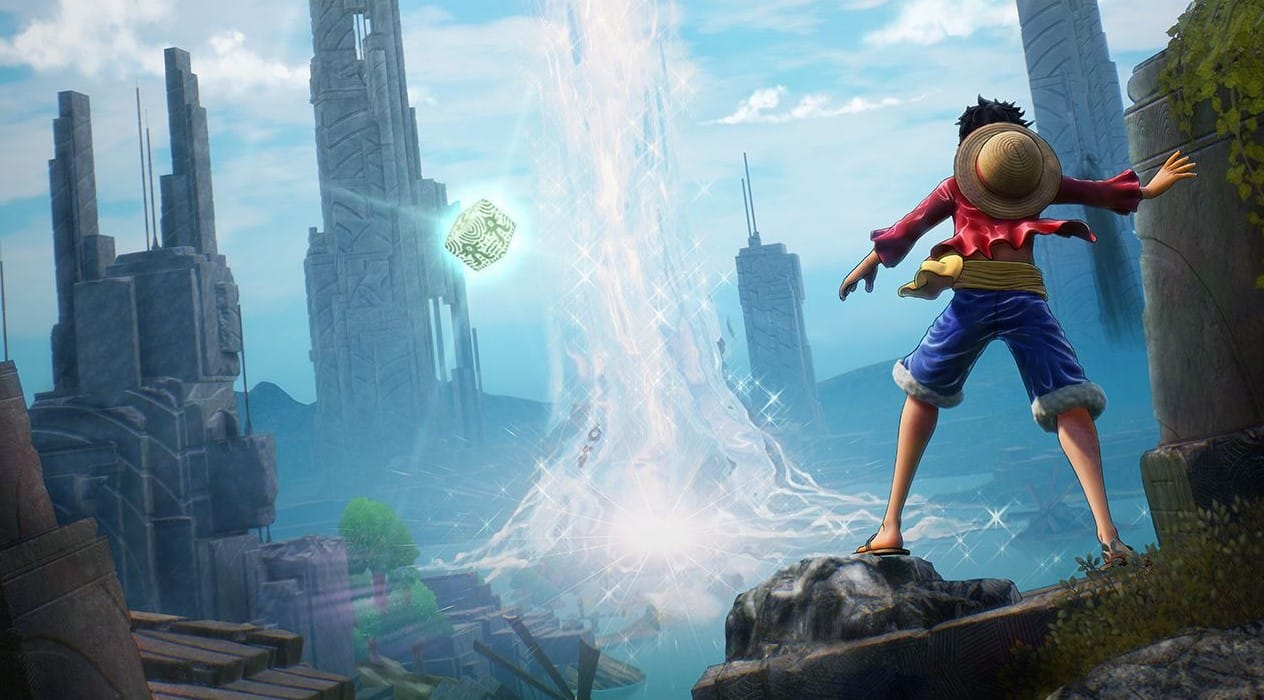 We tell you, it’s a good game! Not average! It may have some issues here and there, but you have to admit that it’s a “good” game.

Battle System is simple and worth noticing

The art and images in the game are colorful and creative.

Game that is only focused for One Piece fans

Too many repetitive missions

The gameplay is simple and lacks the challenge that other JRPG games offer.

A simple guide for how to complete the...

How to Fix Lust Theory Season 2 Crashing, Crash at Launch, and Freezing Issues

Since the release of the Lust Theory Season...

Some of them will be available only after...
Previous article
Cancellation of Project Q confirmed by Ubisoft
Next article
One Piece Odyssey Helping Iceberg 3 Side Quest Walkthrough
© Newspaper WordPress Theme by TagDiv