Eden Academy is the most prestigious Spy x Family school and maintains a very strict standard. This is how his simple merit system works.

The following contains minor spoilers for the first cut of the Spy x Family anime, which is now streaming on Crunchyroll.

the whole plot of Spy x Family it is fueled by Loid Forger’s Operation Strix. The patriarch of the Forger family is Westalis’ top spy, and his latest mission is to break into Donovan Desmond’s social circle. Desmond is the chairman of the Ostanian National Unity Party, so his activities must be monitored in order to maintain the hard-won but fragile peace between the two nations. The problem is that Desmond only shows up at Eden Academy social gatherings, so Agent Twilight creates a fake family and has her son attend the prestigious academy.

Eden Academy is the most prestigious school in the entire nation. It is located in Berlint, Ostania and accepts students between the ages of 6 and 19. The academy has thousands of students, most of whom come from prominent backgrounds. Due to its prestige, it has become the academy desired by most families. However, that same prestige makes it difficult to survive in the academy. Eden Academy has a specific merit system that can make or break a stellar student – here’s how it works. 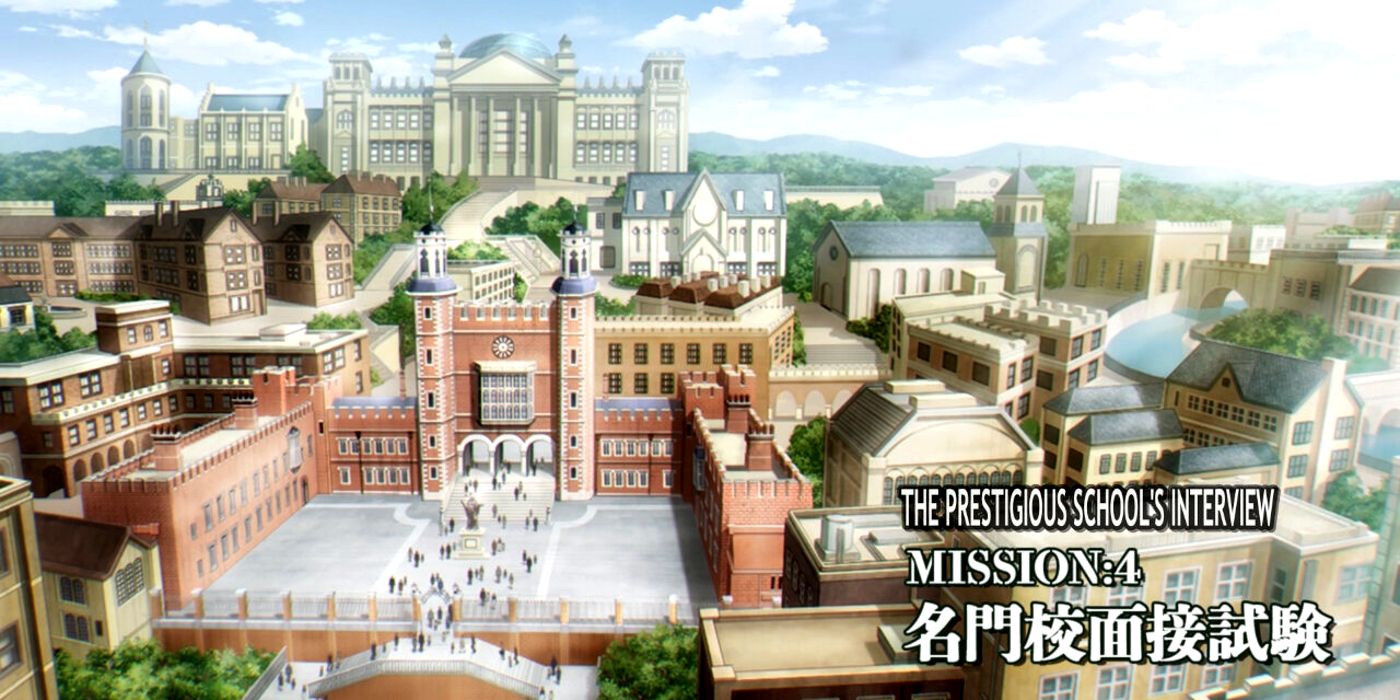 As the most prestigious academy in the country, Eden maintains an exceptionally high standard and promises to provide a first-rate education, but students are always expected to perform at their best. To make sure they do, the academy uses a strict but fairly simple merit system. Eden Academy doles out Stella Stars and Tonitrus Bolts; Stella Stars are merits awarded to students who perform exceptionally well, while Tonitrus Bolts are demerits awarded to underperforming students.

A student who can accumulate eight Stella Stars will be recognized as an Imperial Scholar. These scholars are the crème de la crème at the top of the Eden Academy food pyramid, and are expected to become future elite members of society. Meanwhile, a student who earns eight Tonitrus Bolts faces immediate expulsion from the academy. Interestingly, Stella Stars and Tonitrus Bolts do not cancel each other. For example, a student may have three stars and three lightning bolts at the same time.

RELATED: Spy x Family: Which Adoptive Parent Does Anya Forger Love The Most (And Why)?

How Eden Academy students can get Stella Stars and Tonitrus Bolts

Since Stella Stars are merits and Tonitrus Bolts are demerits, Eden Academy students can earn them through their activities. However, the environment is not limited to the school; their social acts are also taken into consideration. To earn a Stella Star, a student must perform exceptionally well in academics or sports. That being said, they can also be awarded one after giving a great contribution to the society. It can be in the form of long-term volunteer work or saving a life, which is how Anya earned the first Stella Star from her.

On the other hand, Tonitrus Bolts can be obtained in various ways. They are typically awarded to students who are performing poorly academically or have exhibited misbehavior, and the latter can mean anything. Since high-ranking members can give these bolts to students, what they consider to be misconduct varies as well. A foolproof method to acquire a Tonitrus is to physically assault a student; again, that’s how Anya got hers first from her in Spy x Family.

This site uses Akismet to reduce spam. Learn how your comment data is processed.